Share a memory
Obituary & Services
Tribute Wall
Read more about the life story of Sherry Jackson and share your memory.

Sherry Jackson Thompson, 61, of Hamburg, died Sunday, November 20, 2022, at her home, surrounded by her loving family and friends. Mrs. Thompson was a native of Lake Village, a former resident of Portland for 16 years, and a resident of Hamburg for the past 45 years. She graduated from Montrose Academy in 1979 and was a member of the Calvary Missionary Baptist Church. Mrs. Thompson was a homemaker and was lovingly called the best wife and mother by her husband and sons. Her husband, sons and even her father, knew that she worked hard to keep them in line with as much love as possible. She enjoyed cooking, everything about Christmas, and painting. Mrs. Thompson loved babies, holding them, and would look forward to babysitting for anyone. She also enjoyed going to garage sales, her Bunco parties, talking to her neighbor, Mrs. Linda Hickman, on the phone every evening, and spending time with her best friends, Ann Brooks and Dee Dee Smith. Mrs. Thompson was a loving and devoted wife and mother. She never met a stranger; if you met her, you would never forget her kind and generous nature.

Visitation will be 6-8 p.m., Tuesday, at the funeral home. 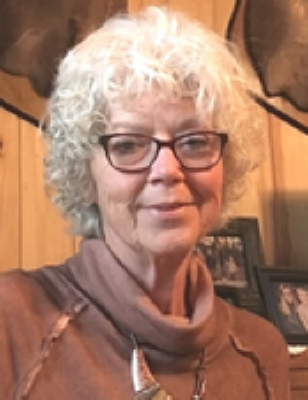