Share a memory
Obituary & Services
Tribute Wall
Read more about the life story of John "Wayne" and share your memory.

John “Wayne” Gwin, 85, of Fountain Hill, died Saturday, November 12, 2022, at the Ashley County Medical Center in Crossett. Mr. Gwin was a native of Harvey, Arkansas and a lifelong resident of Ashley County. He graduated in 1955 from Portland High School and was a veteran of the United States Army. Mr. Gwin was a logger for 40 years for Gwin and Sons, Inc. and then he worked as a heavy equipment operator for 30 years. He was a 32nd degree mason and was a member of the Sardis Baptist Church. Mr. Gwin enjoyed doing anything outdoors especially hunting, fishing and tending to his garden. He was a loving and devoted father, grandfather and great-grandfather.

He is preceded in death by his wife of 43 years, Kathryn Morrow Gwin in 2004; a daughter, Gail Gwin Barnett in 2006; his parents, John Wesley and Maggie South Gwin; one brother and four sisters.

He is survived by two sons, Micky Gwin and wife, Melinda, and Steven Gwin, both of Fountain Hill; a daughter, Sherry Gwin Stanley and husband, Danny, of Hamburg; 11 grandchildren, 18 great-grand children and a host of nieces and nephews. 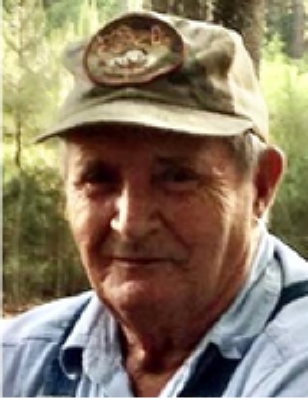